The Syrian civil war has set the stage for the reemergence of a rare infectious disease. Transmitted through the bite of the sandfly, Leishmaniasis is a parasite that can affect many different parts of the body. The most prevalent form in the Middle East is called Cutaneous Leishmaniasis, which causes disfiguring welts and scarring of the skin. A more lethal variant known as Visceral Leishmaniasis can also damage the spleen and liver.

Since the Syrian conflict began in 2011, the number of Leishmaniasis cases has skyrocketed from 3,000 to over 100,000. Water shortages and poor sanitation have combined to create conditions ripe for the transmission of the disease. To make matters worse, the pentavalent antimonial drugs used to treat Leishmaniasis are becoming increasingly scarce.  In times of conflict, Public Health tools such as surveillance, multi-sector response, and international collaboration rapidly diminish states Dr. Peter Hotez, Dean of the National School of Tropical Medicine at Baylor College of Medicine and President of the Sabin Vaccine Institute. 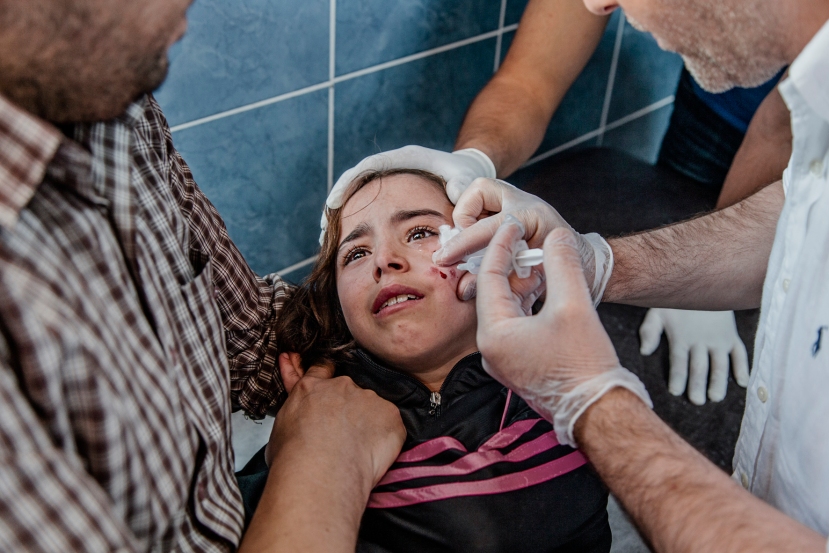 A Syrian refugee being treated for Leishmaniasis in Kilis, Turkey

The majority of cutaneous Leishmaniasis cases occur in Afghanistan, Algeria, Brazil, Colombia, the Islamic Republic of Iran, Pakistan, Peru, Saudi Arabia and the Syrian Arab Republic. According to the CDC recommendations for Health Professionals:

Therapy of cutaneous leishmaniasis may be indicated to:

In general, the first sign of a therapeutic response to adequate treatment is decreasing induration (lesion flattening). The healing process for large, ulcerative lesions often continues after the end of therapy. Relapse (clinical reactivation) typically is noticed first at the margin of the lesion.

Treatment usually consists of intravenous or intra-muscular medications for approximately 3-4 weeks, and many are generic options with internationally-mediated price controls. However, Miltefosine is currently the only oral medication to treat cutaneous and visceral forms.

Novel and low-cost therapies are on the horizon, such as thermotherapy.

Preventive medicine could be the key to controlling the current epidemic. Bed nets and insecticides have been shown to control sand fly populations, while drug administration can help limit transmission between individuals. However, these measures will be difficult to enact until the conflict is over and the sandfly is much smaller than the mosquito and more difficult to use nets as a barrier. In the meantime, researchers in the US are working to develop a vaccine. 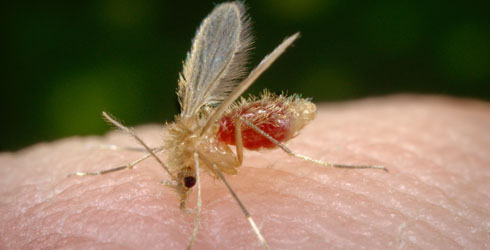 The sand flies that transmit Leishmaniasis are about one third the size of a typical mosquito.

Looking for more information? Learn about Global Leishmaniasis from the WHO.